ASOLIF is an acronym for Asociaciones de Software Libre Federadas, which in English would be something like the Spanish National Federation of Open Source Business (Trade) Associations, a non profit trade association formed by business associations from different parts of Spain. It is the main Spanish Open Source organization, with more than 200 companies. 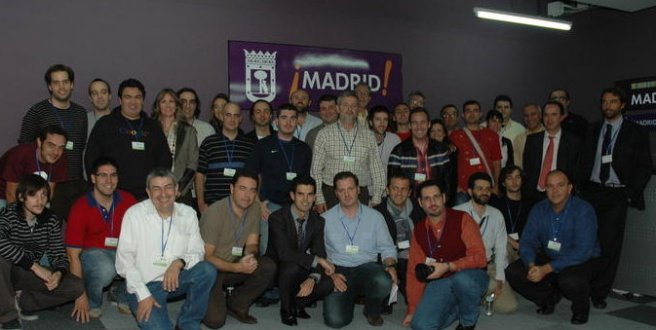 Agustín was the first employee hire by the Federation so the main goals assigned to me by the Board were:

ASOLIF was born with 5 regional organizations with different level of maturity with about 60 companies. That number raised up to 9 regional associations and a little more than 200 hundred companies by 2011. As a Board position of trust, Agustín worked with two different Presidents/Boards from March 2009 to September 2011.

He led several programs and activities. Some of them are still a key part of today’s porfolio:

Some other programs that Agustín was in charge of were also relevant back then, like:

Some of the Managing Director responsibilities as managing director were:
Although located in Málaga, Agustín was on the road 3 weeks out of 4. It was an exhausting but very rewarding position that allowed me to get an extensive business overview of the Open Source industry, not just in Spain but in other countries.
Loading Comments...
Comment
×